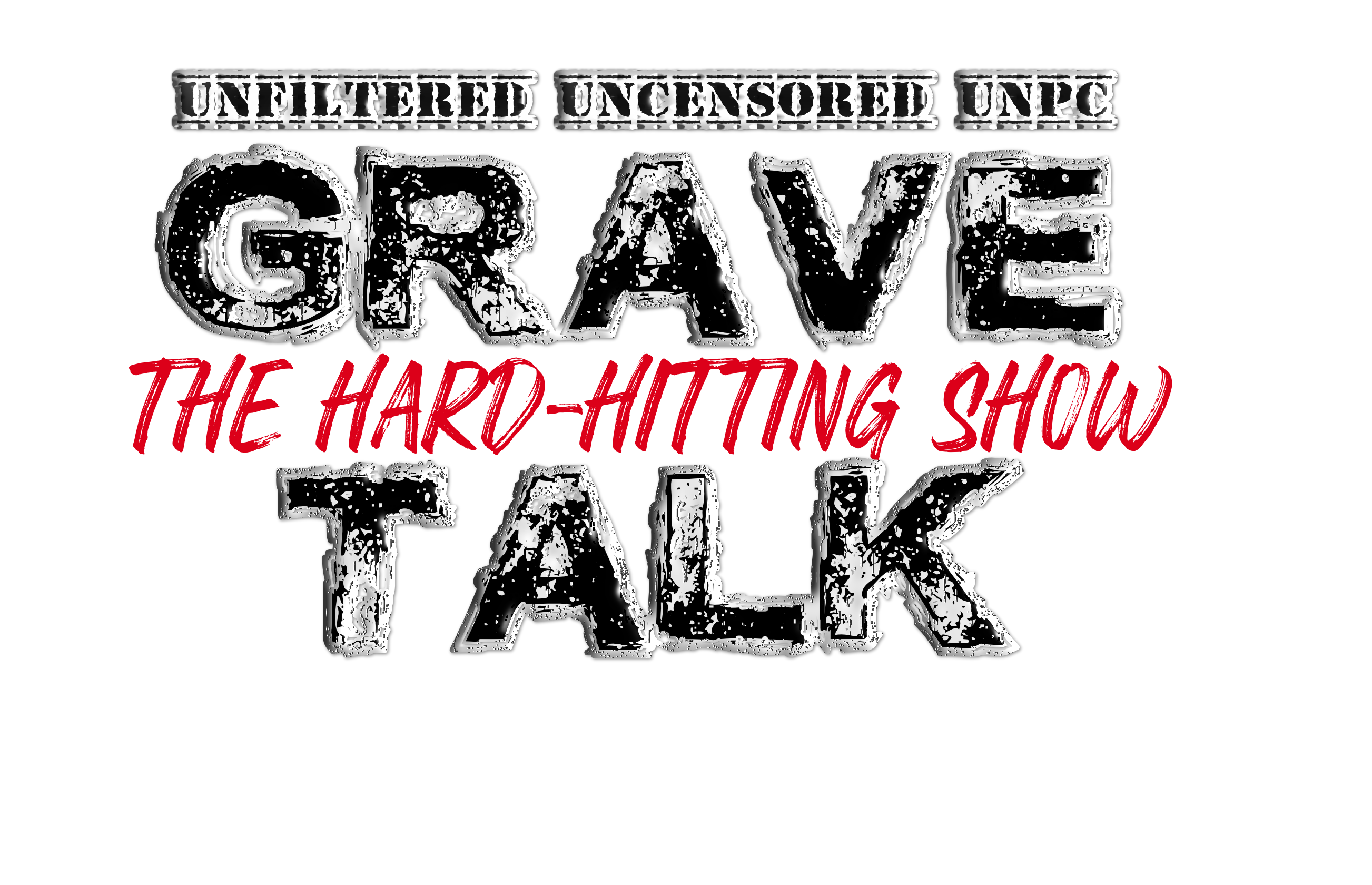 “It’s getting hot in here”

I thought with all the reports on pollution, climate change, melting ice, etc… I’d do a GraveTalk on global warming and pollution, while criticsing the organisations who talk about taking action… by a certain year instead of now. But before I begin, here’s a little plug…

And now the sequel is out – Crossed That Line! 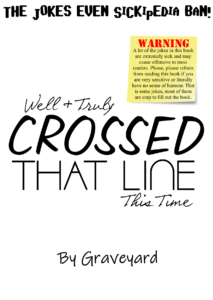 Over the last few years all we’ve heard is that we’re only a few years away from irreversible climate change. The years change from 2030, 2050 and now 2060 (With China’s latest headline saying their going carbon free by 2060). Governments across the planet have all pledged to cut pollution by one of those dates (except for Trump, who decided to pull out of a climate change treaty, but he’s a nob).

So let’s look at the problems with these target dates. If climate change is such an issue why wait until 2030, 2050, when we should be making these changes NOW! Yes, it does take time to adjust, however, governments could easily speed up the process through eco-laws and fines for companies not recycling, etc…

Obviously, money talks and there’s more money in fossil fuels than eco-fuels and governments want that money. Yet, if things are to change then sacrifices are to be made and if that means losing a few quid then so be it!

Now let’s move onto companies and individuals. Let’s start with Iceland. In 2018, Iceland announced they would stop using plastic in it’s own-branded products and even trialed this last year. This was a huge move and one which should have made a statement to other companies, however, Iceland went back to plastics  after only three months because fruit lasts longer – well it doesn’t make veg last longer, bloody lettuce goes off within a day with that cellophane wrapper! One thing, I will say is that at least they have kept the paper bags (That’s something the American’s can brag about – The Brit’s have copied us!).

The fact is that pollution levels can be reduced drastically by organisations becoming more environmentally friendly. How many companies have recycling bins? How many companies simply keep needless lights/electric equipment 24-hours a day? Governments should be implementing fines for companies refusing to recycle and cut-down wasteful energy. Governments should also encourage companies by offering tax-breaks, reduced rates, etc…

Residential properties are encouraged to recycle but businesses contribute more environmental harm and they should be forced to change. We saw during the first month of the lockdown how much pollution levels were reduced across the world – including China. Maybe we should have an annual three-month national lockdown across the planet – could that be the answer? Could three months a year for the next 10 years be enough to save the planet?

Before I end I just want to talk about one more thing that no one seems to mention and that is the ice age. When the Earth was first formed were there any ice caps? No. The first glaciers started to form in Antarctica 34 million years ago – The first ice age must have started around this time – with the last ice age occurring 2.4 million years ago. There have been, apparently, five ice ages but they came relatively close together (albeit a few million of years apart) and that would mean that for the last 2.4 million years the Earth has been warming.

The Earth was not formed with ice caps and with out any further ice ages the Earth has had natural global warming, however, with human evolution and revolution (in-particular the industrial revolution or since the mid-1700’s) humans have played a huge part in accelerating the process.

To summarise,we all need to be more environmentally friendly. Countries need to come together and take action NOW!

There is no doubt that humans have accelerated global warming but humans can help decelerate the process  through reducing pollution. We are still recovering from the last ice age and we can’t stop natural global warming, but we can stop human global warming.

We need start to go back to the pollution levels during the Spring lockdowns. If the planet can do that again, simultaneously, then we can save the planet. The time for action is now and we all need to take action.

So that’s it for now. Hope you enjoyed yet another hard-hitting GraveTalk! If you have any suggestions for the next GraveTalk then leave a comment, if not I’m sure I’ll think of one. It’s October, so maybe a Halloween Special? Who knows, but I’ll try and squeeze two more GraveTalks in before the end of the year.